On May 4, the second phase of lockdown in Italy began. On May 18, nonessential economic activities will resume and the restrictions on places of worship will be lifted.

The Italian Episcopal Conference, the highest representative body of the Catholic Church, raised its voice and the Italian government finally decided to reopen the churches after signing a bilateral protocol with the Catholics.

Although the Italian constitution does not allow unequal treatment of different religions, the country’s Muslim population, who are currently halfway through the holy month of Ramadan, is waiting to know if mosques will be reopened as well.

In Germany, the German Islamic Council announced that most mosques have been reopened and community prayers are being held with fewer participants and under certain conditions.

Muslims will be able to observe their prayers at dawn, at noon, and in the late afternoon in most mosques. However, Friday prayers or special night prayers, such as Tarawih – which is performed during the holy month of Ramadan – remain suspended for now.

In most cases, the places of worship for Italy’s 2.5 million Muslims closed before bars and restaurants. In fact, no governmental act explicitly closed the places of worship. In March, the Italian government suddenly prohibited all gatherings; since then, we have been basically forbidden to leave the house, except for work, shopping and taking the dogs out. The logical consequence was that churches, synagogues, mosques and temples were not accessible.

Muslims and their community leaders, who are in charge of the sensitive management of Italian mosques, immediately adopted a collaborative approach with the institutions to help limit the spread of the coronavirus.

However, this came at a price. On the one hand, participation in congregational prayers has a very important doctrinal and social value for Muslims. On the other, local praying structures are mainly funded by donations collected during Friday prayers, whether they are the few recognized mosques or the Islamic centers.

Our mosques do not benefit from public contributions like churches and synagogues do. Currently, many local communities are buying property, a very expensive effort that adds to the legal battle to defend the right of worship from the hostility of municipalities.

After two months of substantial home imprisonment, something unparalleled in Europe, there was a lot of expectation among Muslims – as among everyone else – for the announced phase two. Instead, Prime Minister Giuseppe Conte announced at first that phase two will be the same as phase one for places of worship.

This move was quite incomprehensible, considering the greater response capacity of our health system, which is no longer in an emergency state and that the government has allowed the production of nonessential items to resume. Why are prayers not allowed to resume with the necessary precautions, like all the other activities?

The Italian Episcopal Conference (CEI) protested against the total lack of attention of the government toward the needs of Italian Catholics. In a press release, he reiterated that the freedom of religion is a constitutional right that cannot be denied or relegated to accessory right.

In their words, “Italian bishops cannot accept to see freedom of worship compromised. It should be clear to everyone that the commitment to service to the poor, so significant in this emergency, stems from a faith that must be able to feed on its sources, in particular sacramental life.”

After this controversy, the government eventually took a step forward establishing new rules for the prayers to be observed. It decided that prayer must be short, the places must be properly sanitized before people enter, the number of people entering must be declared, masks, gloves and hand sanitizer must be made available to all and it is recommended to perform the rituals in the open air.

Now Italian Muslims hope to be able to at least celebrate Ramadan Bayram, also known as Eid al-Fitr, but many community leaders fear being accused by the press and certain politicians of spreading the virus. Because Catholics and Muslims are often not treated the same way.

Ramadan, a month of fasting and spiritual atonement, represents a peak in Islamic practices. In addition to fasting, Muslims have a special attachment to the evening community prayers that occur during the holy month. 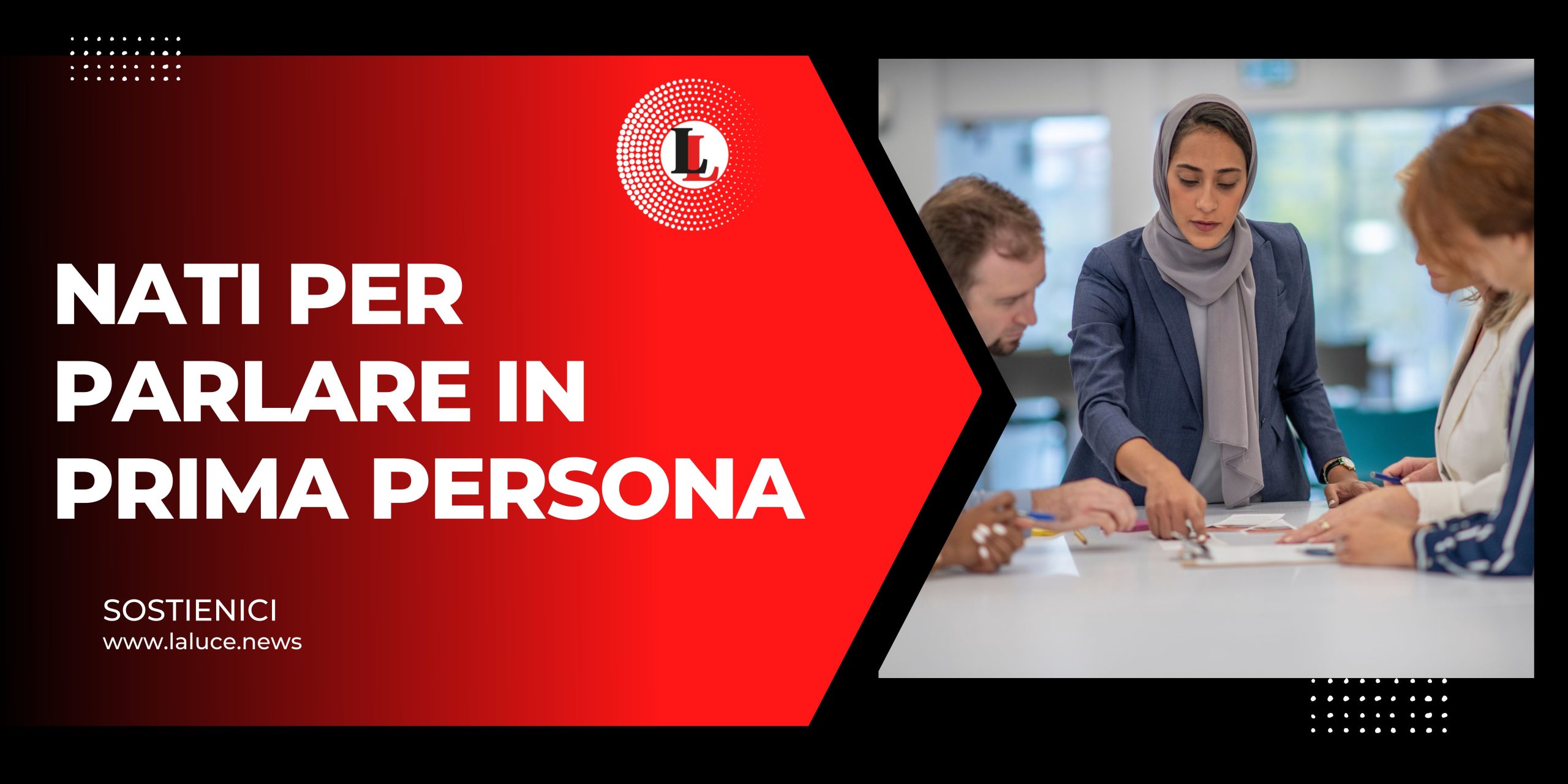 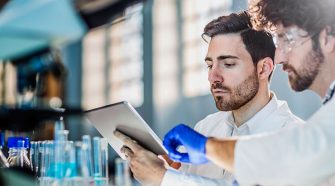 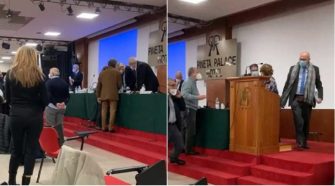 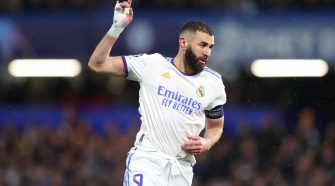